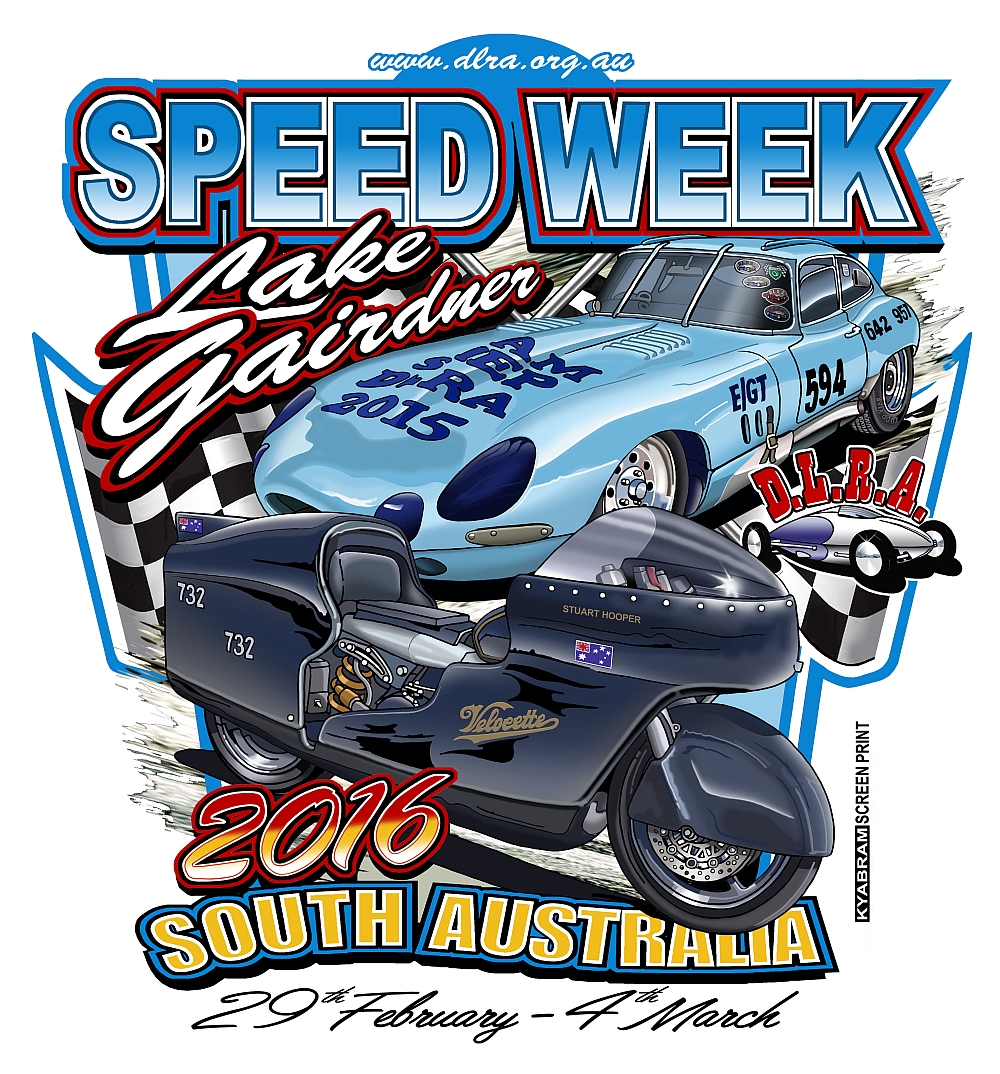 For 2016 there was 3 track configurations;