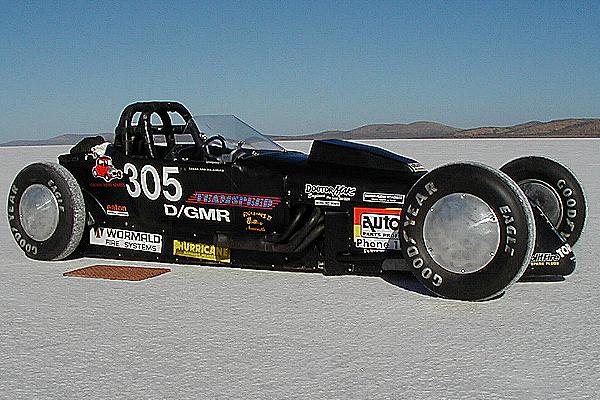 Bob has been involved in Hot Rodding in Australia since the very begining, having built one of the first big time Aussie Hot Rods, the "Peppermint Pirate". an awesome A Model Sports Coupe, which he still owns.

Stan Racing is made up mostly of members of the Rickshaws Hot Rod Club. Their aim is to get each member of Team Speed their 150MPH licence. And the're getting closer every year.